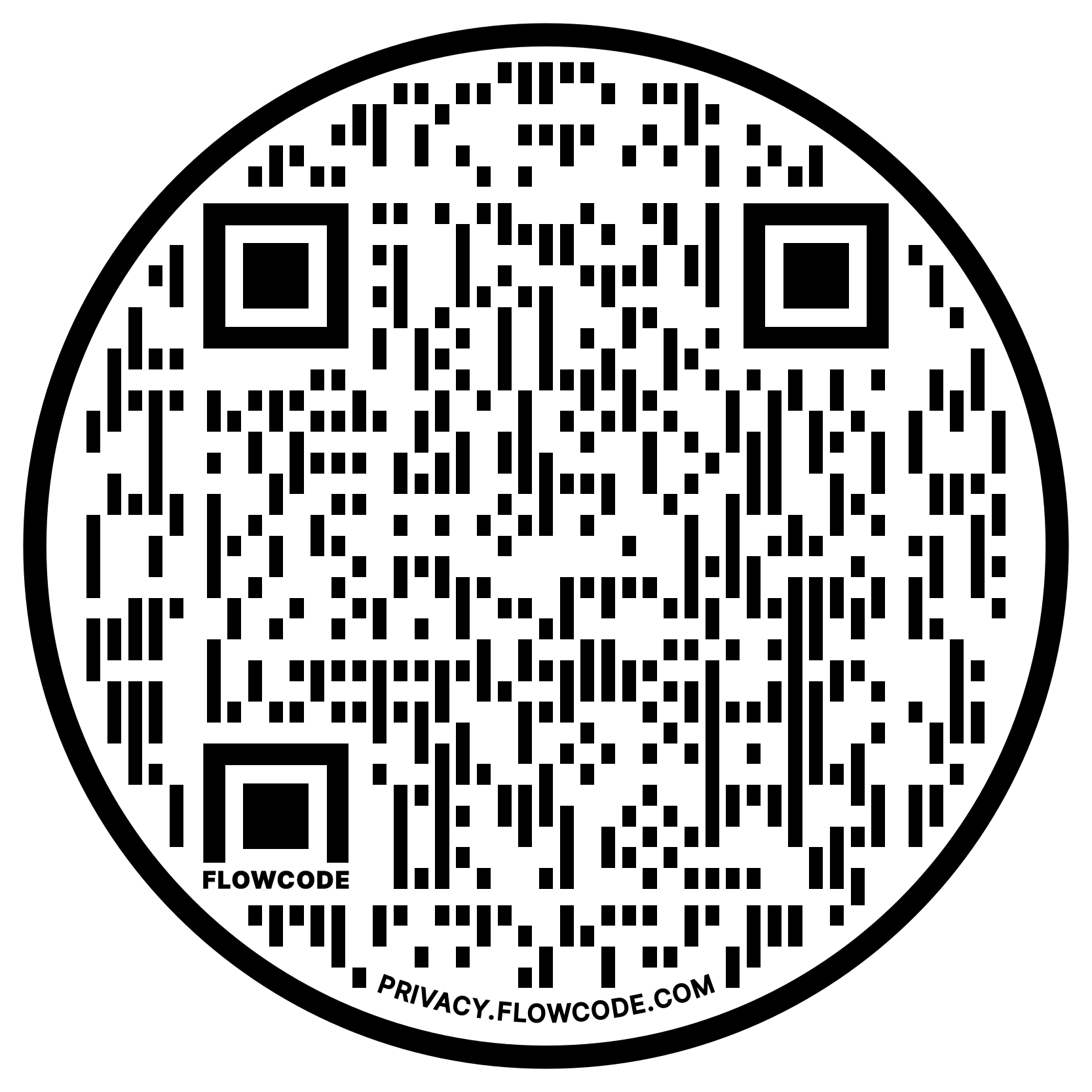 This year, in the second term, the I.E.S of Sahagún, thanks to the CIEE program, has had the pleasure of welcoming Martis Roze, a young adventurer Chicagoan but living in Latvia, who came willing to share with all of us, his life and his language, English. Taking advantage of this opportunity we have interviewed him to get to know him a little better. We talked about his hobbies, why he came to Spain and more personal stuff.

Some of his hobbies include sports that involve jumping, such as basketball, volleyball, American football… and at only 24 years old, about to turn 25, he already has his goals established,  such as inspiring others to do what they really love and establishing “lifelong” relationships.

He came to Spain because he wanted to go to a warmer place than Latvia and also, he had never come. He was impressed by the wonderful nature, the ease of making friends and our level of English. He was surprised by our eating and sleeping schedules, since we do everything very late; When asked if he would teach again at the I.E.S of Sahagún he responded “absolutely 100%”. What stood out for him from his experience was the sense of community and the friendly and welcoming people he had met. In fact, this teach abroad program not only has fulfilled but exceeded his expectations.

He has already visited Madrid, León… but without a doubt, his favorite place was Muros de Nalón (Asturias) due to its geography and mountains.

Martis is a guy who likes to travel a lot and internationally has been to several places, but in the future, he would like to visit South Korea, Chile and certainly Spain, because he likes the combination of beaches and mountains. Apart from this, he affirms that he is willing to try all the typical Spanish food, but now what he likes the most is the tortilla de patatas (Spanish omelette).

As much as he is enjoying Spain, there is one thing he misses, fast food and training with his friends.

He is an English instructor, but we were curious to know what else he would have liked to dedicate himsef, to which he answered that he would probably be a personal trainer, given the fact that in Latvia he combines this job with that of an instructor.

This young man has a lot of plans, 5 years from now he sees himself travelling and doing more exchange programs like this.

He wanted to dedicate a few words to all those who are reading this: “You can do whatever you want in life.  Doing this is simple, but it will not be easy”.

Find out some fun facts about MARTIS through his CHINESE PORTRAIT